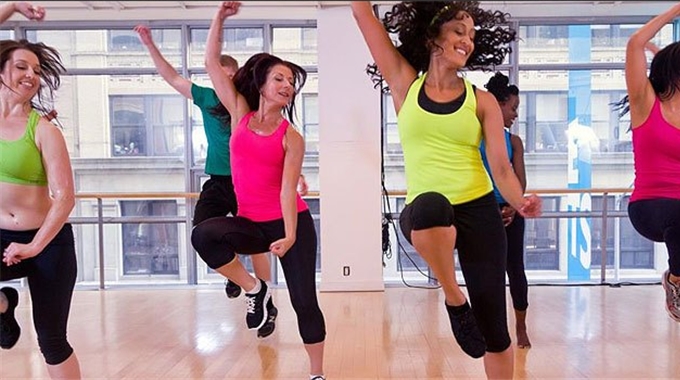 HIIT – high intensity training
1. HIIT and Tabata: how to do it right?

What does “a proper” workout in the Tabata style mean?

A successful workout regimen leads to achieving results. For example, in theory, you can drive a screw with a hammer, but it’s better to use a screwdriver. The hammer will work, but…  you know where I am going with this, right?

What is Tabata and what are its benefits in comparison to other types of training?

We all dream about losing weight, and doing fitness. However we need to understand that even superhuman training can’t touch the reserves of energy kept in fat depots. It sounds ridiculous at first, but don’t judge a living body by some outdated conceptions of physiology.

Mindless physical exercise for the sake of “burning fat” can be explained by two phenomena. First of all, the most horrendous training and the most intensive physical activity (both aerobic and anaerobic) won’t be able to “burn” (under any circumstances) more than 10% of the energy generated today by your food intake. No exercise can come even close to touching the energy stored in fat depots, simply because the fat stored in adipocytes is not able to “burn” as it is isomerised. A great deal of scientific experiments using various types of aerobics showed that even the most desperate housewives are able to “burn” not more than 500 calories in one hour workout. Think about it: it’s only half of a kilocalorie per hour! It’s only one kilocalorie per two to three hours of training (tiredness will inevitably make you lower the intensity of movement and energy expenditure). You consumed about 1000 kilocalories with food and you burnt only one, so how many years will you have to jump non-stop without any food to burn one lunch? Is there any point in doing this?

Fat in a depot… Imagine that crude oil was transported to a refinery where petrol and vaseline were produced from it. Petrol can burn, but what about vaseline? Vaseline is also oil, isn’t it? The difference is in the isomerisation of molecules. This is how it goes: fat penetrating a depot (adipocyte) is transformed into a sort of “vaseline”; it is isomerised, and it loses its ability to “burn.” After this, no exercise in principle can “burn” it.

What does it all mean? Is it logical?

The point is, using physical exercise to “burn fat” directly doesn’t make any sense. This is quite simple.
Wait a second. It won’t work? Does it mean there is another way? Yes, there is, and this is the whole point of tabata and other effective types of physical training for “burning fat”. The point is, fat is stored and spent only under the control of hormones. Neither calories nor muscle activity as such affects the storage and utilisation of fat. Only hormones have such an effect.

It means that “the proper” physical activity is such an activity that leads to the secretion of “the right” hormones.

The “Tabata” Protocol is created to induce the secretion of adrenaline, testosterone and somatotropin. These hormones play a key role in burning fat. Intensive training lasts for 20 seconds, then 10 seconds rest and again 20 seconds of training. This repeats at least 8 times. The training can be running, jumping, push-ups — it doesn’t matter. The stress factor of the exercise and the interval of rest between sets is important; a deep sleep is also important. The “Tabata” Protocol was developed in the 1990s, and now a little bit more is known about these processes. In particular, today we know that the training period must be two times shorter than the rest period. We also know that there should be a 7-10 minute break between sets. Overall, the ideas of Izumi Tabata are correct and aligned with physiological laws. 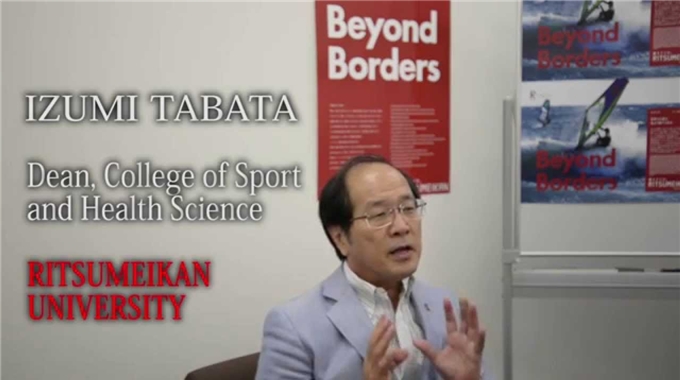 The same idea as in Tabata is applied to the HIIT protocol – high intensity interval training. We can choose one of them that we find more interesting.

However it has nothing to do with aerobics…