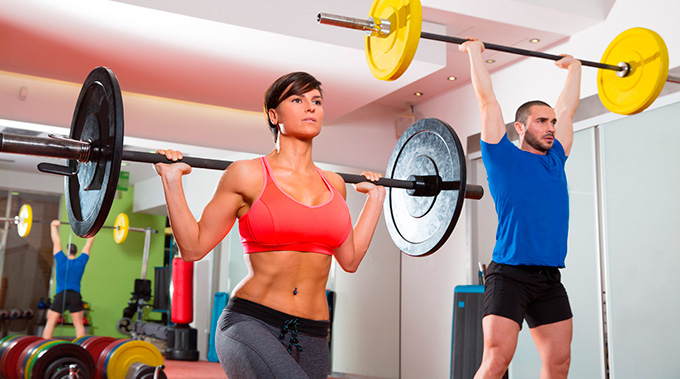 Calories that you “burn” during a workout is nothing in comparison to what you can “burn” in one, two, three days, or even a week after completing the workout. This “miracle” is possible only if the workout was done properly. How to define “the properness” of the training load that has the potential to burn fat? If we stop believing glossy magazines and examine current research, we will find out…

In order to understand this, we need to turn our attention to our old friend, EPOC (Excess Post-exercise Oxygen Consumption). This phenomenon is sometimes called “burning off”, i.e. the excessive burning of calories that lasts long after the workout is over.

Basically, EPOC is characterised by the processes that enable our body to recover after disturbances and interferences in the functioning of organs, which occur due to the exercise strain. EPOC as a physiological phenomenon is extremely important for fitness professionals because it plays a key role in controlling body weight.

The phenomenon of increased metabolism after exercise was first recognised in the 1920s. Thanks to the new research in the 80s (Gaesser, G. A., & Brooks, G.A. 1984), a lot of contradictions were clarified, and mechanisms of EPOC were found. Gaesser and Brooks explained that chemical and physiological changes occurring in contracted muscles are centred around oxygen metabolism that continues to take place in the period of recovery, and it reflects the level of EPOC. A more intensive oxygen metabolism is necessary for cells to return to their “pre-training” state. Contemporary researchers of EPOC consider the training load as “homeostatic stress” or essentially some sort of “interferences” of physiological and metabolic processes, which occur during the workout as well as afterwards (Mann, T. N., et. al. 2014)

It’s obvious that one of the key questions is how long EPOC really lasts. Scientific data on the topic are quite contradictory: some research findings report that EPOC lasts not longer than 35 minutes, others claim this period to be 24 hours (Borsheim, E., & Bahr, R. 2003). Borsheim & Bahr believe that different intensities of exercise, as well as its duration and mode affect the duration of EPOC. Moreover, methods and technologies for measuring EPOC can be different in different research (Knab, A. M., et. al. 2011).
A good review of experimental data was done by Len Kravitz, the researcher from the University of New Mexico, Albuquerque. This is what he writes:

How does the intensity of exercise affect EPOC?

An interesting research study (Knab, A. M., et al. 2011) was conducted in a special “metabolic camera”—a small closed space, where participants were able to live independently for 24 hours or more. These cameras allowed scientists to precisely measure how physical activity, food intake, sleep and any other activity affected metabolic rate. 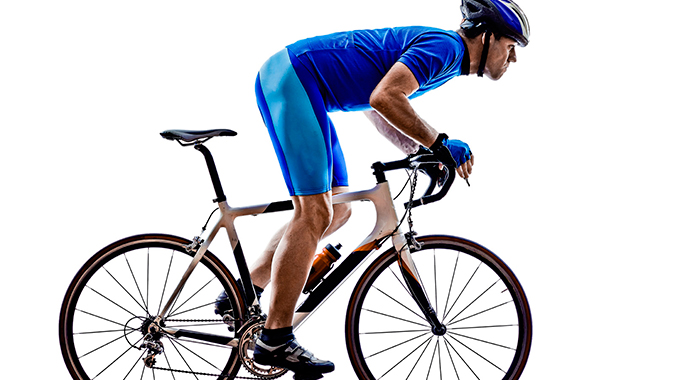 Knab and his colleagues used 10 healthy 25-years old men in this experiment to understand how they would react to the exercise with a load of 70% VO2max for 45 minutes on a stationary bicycle, in the metabolic camera. The authors chose 45 minutes because it is an average of training load range (30-60 minutes), which is recommended by American fitness specialists. Participants were not allowed to do any physical exercise for a few days before the experiment; they were also given a specific list of products to eat (a diet containing 55% carbohydrates, 15% protein and 30% fat), in other words, the quantity of caloriс input and outtake was determined. In the end it turned out that 45-minutes of training “burns” on average 519 calories. Everyone who trained had much higher EPOC levels at rest for the following 14 hours (190 calories on average).

What is more effective: high intensity training with “iron” or a typical workout?

Quite recently (Paoli et al, 2012) scientists compared training with a traditional load (TRD) to high intensity training (HIT). 17 men aged 28 (±  4) with 4-6 years of training experience were tested. All 17 participants experienced a cycle of typical training load and a HIRT cycle. Everyone had the same diet: 55% carbohydrates, 25% protein, 20% fat, and EPOC was measured 22 hours after the training. 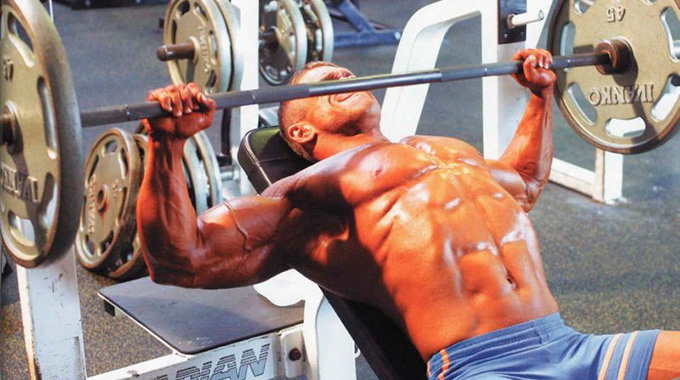 Traditional training (TRD) consisted of four sets of 8 exercises: bench press, pull down on a machine (broad back muscle), Armenian abs, biceps lift, triceps, legs press, leg bend on a machine and sit-ups. The participants did 8-12 repetitions until absolute failure (70% – 75% from 1-RM) with a rest period of 1 minute between sets for a single-muscle exercise and 2 minutes rest for multiple-muscles movements. The TRD training lasted around 62 minutes, including 10 minutes warm up on a treadmill.

The HIRT protocol consisted of the bench press, leg press and seated shoulders pull down. The load had a limit of 6 repetitions maximum. Participants used the same weight after a 20 second pause and exercised until absolute failure (as a rule, 2-3 reps). There was a 20 second rest again and one more set, as a rule, 1-2 reps with the same weight. After 2.5 minutes rest, everything was repeated a second time, then 2.5 minutes rest again followed by the third series of exercises. The entire training lasted 32 minutes, including a warm up (10 minutes on a treadmill). Participants had a standard diet (about 55% carbohydrates, 25% protein and 20% fat) for 3 days before the training commenced and for one day after it.

Experiments showed that at the 22nd hour of recovery after the training load, energy expenditure with the protocol TRD was 5% (99 kilocalories) greater than in the resting values. Energy expenditure was 23% greater (452 kilocalories) with the HIT protocol. It’s interesting that gas analysis clearly demonstrated that the increased caloric output was possible due to fat fuel!

These research findings clearly demonstrated that aerobics exercise and high intensity exercise with “iron”, as well as the variation of exercise intensity and duration considerably affected EPOC. However, high intensity training with “iron” (resistance training) was at the top of the league: it provided consistent “burning” of fat for 24 hours after the workout!

By the way, it was also found (Borsheim, E., & Bahr, R. 2003) that absolute magnitude of EPOC was higher among men than women, but this difference disappeared if one took into account the body weight coefficient. Moreover, the authors said that there was no difference between men and women, if EPOC is expressed in percentages of overall energy spent while exercising.