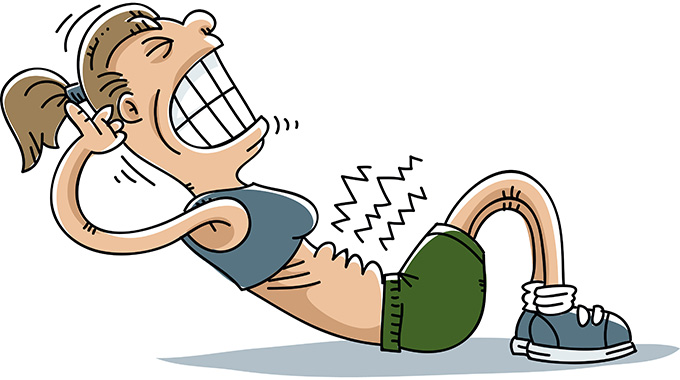 I think our ancestors had a lot of problems, but hypodynamia wasn’t one of them. And that’s simply because they didn’t go shopping by car, instead they had to run into the woods to find something to eat, or they were running away from something that was trying to eat them…

Experts who study obesity believe that our shopping habits have a negative impact on our body. British scientists (yes, those) note that Englishmen went shopping daily by foot in the 50s, but in the 60s the widespread use of automobiles increased the demand for building numerous shopping malls, which a British man visited twice a week and not by foot. Later, in the 80s when granddaughters and their grandmothers alike were driving around, suburban shopping malls emerged, where you could buy everything weeks in advance. Today it’s better than ever — you can buy anything you like, even a hot pizza, on the Internet without going anywhere. You can now focus on domestic duties, but do you really need to? Automatic washing machines, robot-vacuum cleaners, and smart fridges that are able to place an order for fresh produce from shops. Perhaps the only solution to total degradation and fatal obesity is sex. Although it is too late for this saviour as you can find sex on the Internet as well. Here we go. Children spend more time in front of a TV than they do sleeping, and those who don’t stare at a TV screen, constantly push buttons of an i-gadget. (Tucker & Bagwell, 1991; Vioque et al., 2000; Dennison et al., 2002; Eisenmann et al., 2002; Janz et al., 2002; Lowry et al., 2002). This is the story of our lives.

A group of researchers with a sense of humour conducted the following experiment (Faith et al., 2001): children were allowed to watch TV as much as they wanted but with one condition: they would have to cycle on a stationary bike at the same time. It’s needless to say that the time spent in front of the TV reduced to almost zero, and those who agreed to follow this request significantly increased their physical activity levels and lost weight in just a few weeks.

Fortunately, a self-preservation instinct within us still works. According to statistics, sales of various cardio equipment increased by 63% in America in just 10 years (1987-97), and the number of people who joined a gym increased by 65%.

If hypodymania did cause obesity and many other problems, we would need to go back to basics and start moving more. There is only one question: how much does one need to move to benefit from it? And one more question: how to move? These questions are not at all orthodox. It was discovered that one needed to be physically active for at least 90 minutes (or more) per day, and in order to be as healthy as our ancestors, we have to move 2.5 hours daily (Hills & Byrne, 1998; Brill et al. 2002). It’s needless to say that it’s practically impossible for most blue-collar workers, students, school children and retirees. A typical fitness-program today consists of a 30-minutes workout three times per week (Westerterp et al., 1992). It’s not enough! It’s catastrophically little, but what can we do? 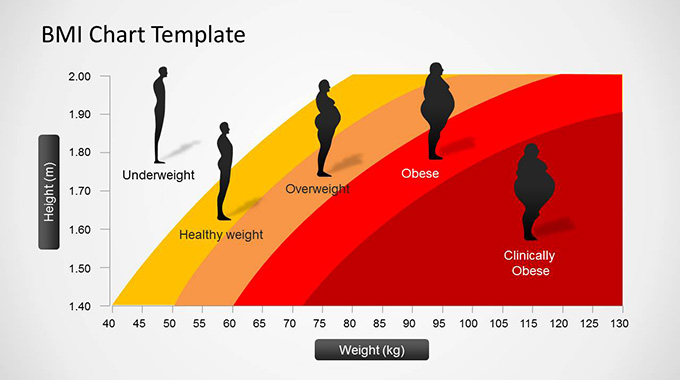 We can do something. It’s not really about how much you move, but what kind of exercises you do. It might seem that there are moves that help you lose calories here and now. You get tired and sweat. You crawled down from a treadmill with a smile on your face. You are a fool. Sorry to be so bold, but it’s true.

If you sweat now, it doesn’t mean you will lose weight. You will find that water and fat won’t magically melt away. However, there are exercises that won’t make you sweat, but will make your body burn calories even an hour after your workout, even a day later or three days after going to the gym, and fat will continue to melt (Westerterp et al., 1992; Abdel-Hamid, 2003; Dubnov et al., 2003; Jakicic & Gallagher, 2003).

Is it a miracle? Is it a secret weapon of a Neanderthal? Is it a magical pill of a doctor Jackyll? Unfortunately, I must disappoint you — there is neither a miracle, nor a secret weapon, nor even a doctor. There is, however, a primitive barbell. For those who are really scared, there are dumbbells. For very brutal ones, there is a kettlebell. Do you think I’m joking? You are mistaken! 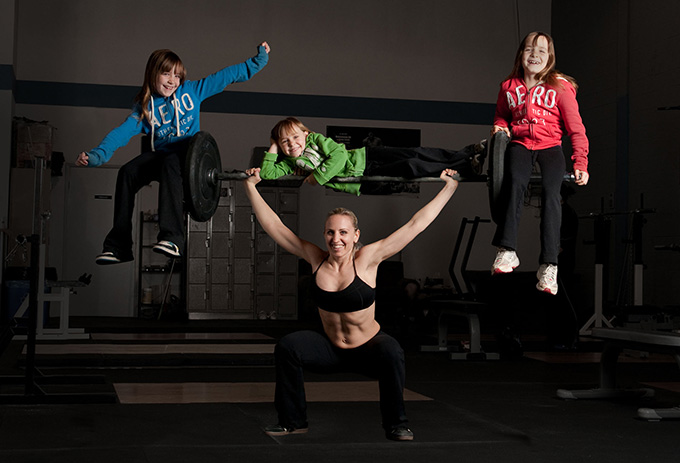 Continue reading the next article:

How to lose weight for good: burn it today, and it will keep burning the day after tomorrow